How did a man from Northern Ireland end up in Italy? Todays guest is a football broadcaster based in Milan Italy. His focus is all things Serie A and is a Northern Irish Romanista (That’s a mouthful). He famously once exclaimed “The King of Rome is not dead” when commentating on the great Francesco Totti.

Part 1 of our interview with Richard Whittle is out now and covers his love of Italy, Italian football in the 90s and the one player he missed and a famous commentary line that led to a meeting with one of football’s genuine legend.

Part 2 sees Richard and Scott discuss the current state of Italian football, Serie A’s strength, a chat about the less well-known teams and what the chances of Atalanta, Juventus and Inter are in Europe during August. 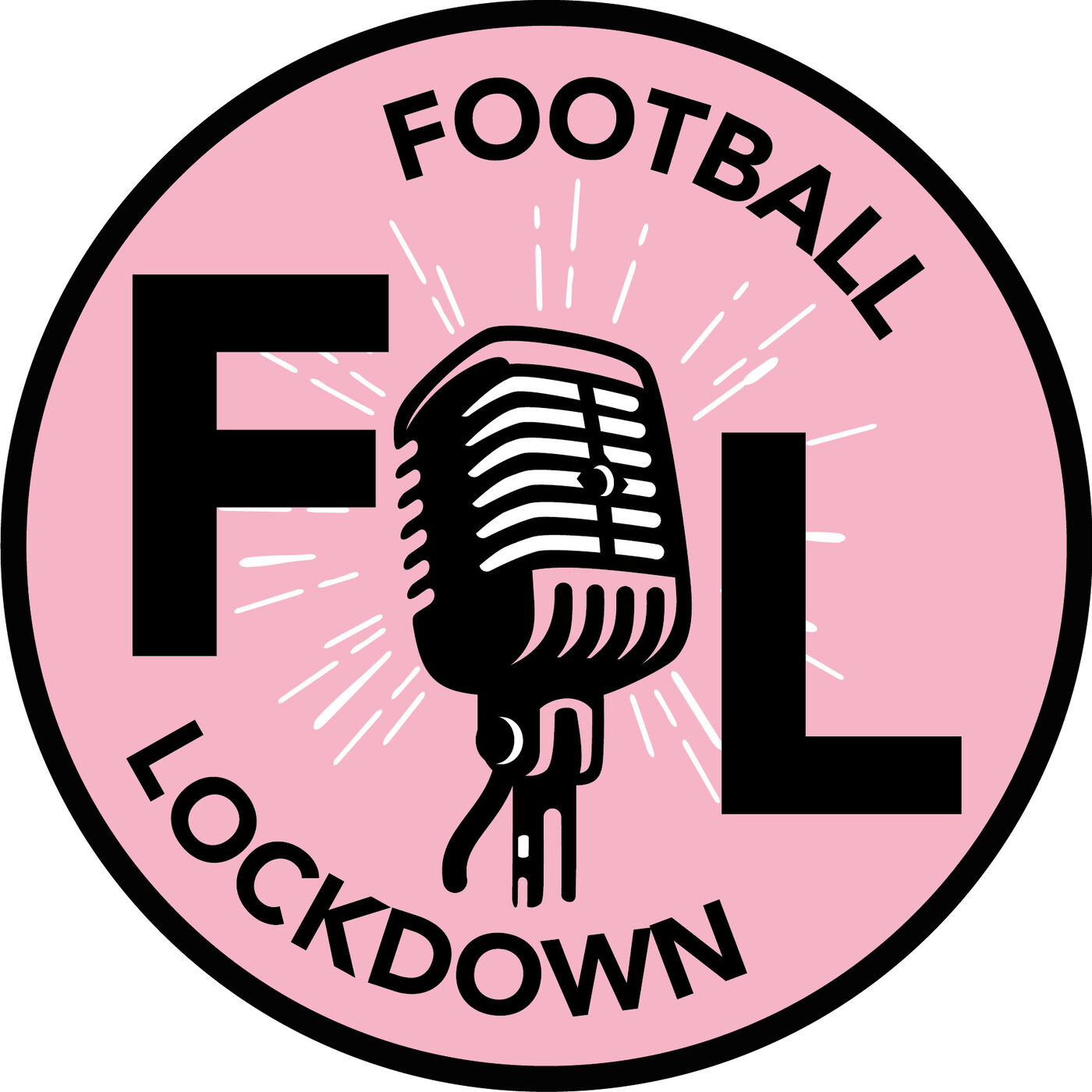 Don’t forget to subscribe to Football Lockdown as our regular show is back on Tuesday.